How the Skin Tans

As a tanner, you have probably always been curious about exactly how your skin tans. The process is really quite simple, and works the same whether you tan indoors or outdoors.

Ultraviolet light is the catalyst, and a pigment in your skin called melanin does the rest.
Here is a layman's description of the entire process:

Tanning takes place in the skin's outermost layer, the epidermis. About five percent of the cells in your epidermis are special cells called melanocytes. When exposed to ultraviolet B light (short wave ultraviolet), melanocytes produce melanin - the pigment which is ultimately responsible for your tan. The pinkish melanin travels up through the epidermis and is absorbed by other skin cells. When exposed to ultraviolet A light (longer wave), the melanin oxidizes or darkens. This darkening is your skin's way of protecting itself against too much UV light.

Everyone has the same number of melanocytes in their body - about 5 million. But your heredity dictates how much melanin your body's melanocytes naturally will produce. For example, the skin of African-Americans contains enough melanin to create a black or brown skin color, while the skin of Caucasians has less melanin and is pale.

In order to most effectively avoid overexposure, a tan should be acquired gradually, according to the guidelines prescribed by your salon professional. A sunburn, or erytherma, occurs when too much ultraviolet light reaches the skin and disrupts the tiny blood vessels near the skin's surface.

Why does a tan fade?

Ultraviolet light, whether produced by the sun or an indoor tanning unit, consists of two main components, UVA and UVB, both of which contribute differently to your tan. Indoor tanning equipment utilizes a carefully formulated and controlled mixture of the two light waves, designed to tan you with a minimized risk of sunburn. Tanning outdoors does not give you this control, because the sun emits the entire spectrum of ultraviolet light, including the most intense rays that burn you more quickly.

When exposed to ultraviolet light, melanocytes in the germinative layer produce melanin, which is absorbed by the surrounding cells. This creates a protective barrier from ultraviolet light reaching deeper, more sensitive layers of the skin. This whole tanning process is the body's own natural defense against sunburn and skin damage.

Above information used with permission by Smart Tan, Inc.

Delve a little deeper into the world of uv tanning 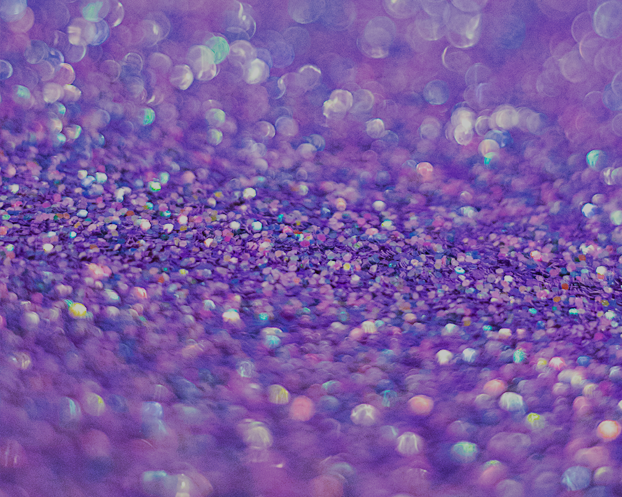 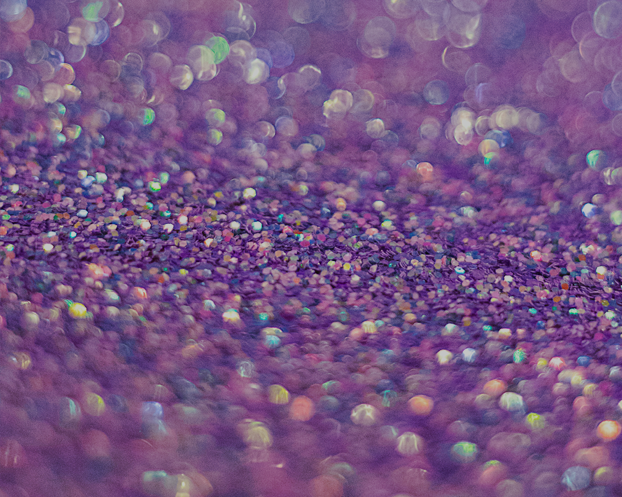 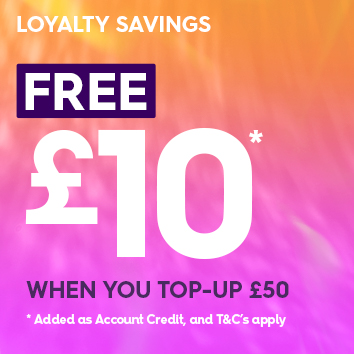 FREE £10 with this offer 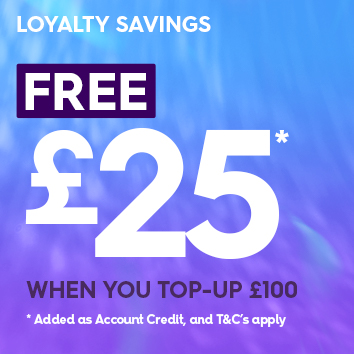 FREE £25 with this offer 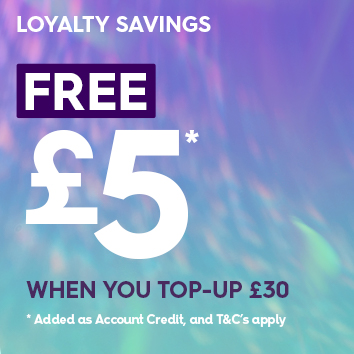 FREE £5 with this offer